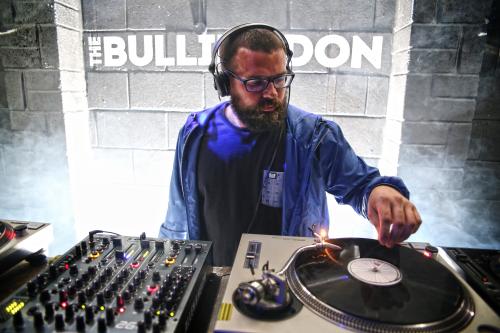 After discovering the sounds of electronic music at the youthful age of eleven. It didn't take long it didn't take long for Tim to get the DJing bug and with that, invest in a pair of decks and start collecting records. Fast forward fifteen years and several genres later, Tim now holds down residency for local club night Simple. Laying down wax heavy sets of groove laden house and techno whilst sharing the decks with some of the biggest names in the underground scene including Subb-an, Leon Vynehall and Scuba. As well as DJing for Simple, Tim has also played guest spots for various other promoters including Slide, HouseWurK, Pitch Black and Packed Lunch.