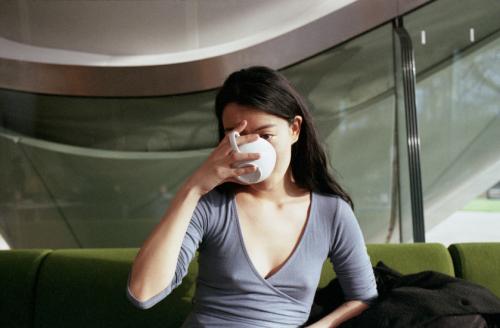 London-based, Beijing-raised object blue is a producer who combines experimental sounds with techno, focusing on their potential as live performances. Named as one of the 10 techno/house producers to watch in 2018 by FACT magazine, she continues to perform a diverse range of music across the UK, including live techno, experimental installations and DJ sets. Her debut EP Do you plan to end a siege? was premiered by Mixmag and released Tobago Tracks in March.