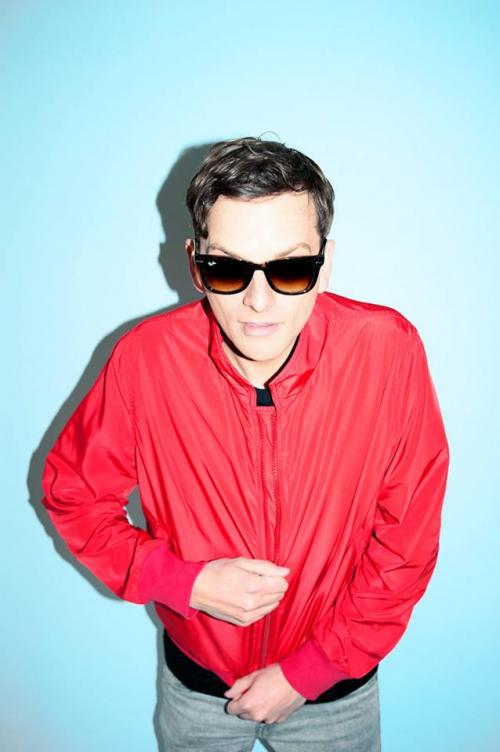 Before the runaway success of club hit ‘Criticize’ which exploded everywhere at the beginning of the year from Annie Mac’s Radio 1 show to being featured on Beats in Space Best of 2010 Sam Watts had been DJing, putting on parties and working hard in his studio for a number of years in his home town of Brighton.

Locally Sam is known more for the Schtumm! parties which he runs with long time friend and DJ partner Neal Lewis which have brought many exciting acts (often for their debut show) to Brighton over the years, from Radio Slave to mulletover and Tensnake to the Idjut Boys.

Club nights aside his studio work began more intensely when working with Thomas Gandey in Cagedbaby, which he toured with playing live in 2008 and co-write a live version of the tour which performed several shows across the globe including Buenos Aires, Istanbul, Barcelona, Rockness, Glastonbury and the O2 Festival in Hyde Park. Sam & Tom regularly still work together.

With a strong drive to be creative and improve on each project Sam has been putting long hard hours in his studio this year and already remixed Wax Motif & Neoteric, Hercules & Love Affair, The 2 Bears and Retro/Grade. As a follow up to Criticize, Maxxi Soundsystem has been signed to Nervous Records new imprint Nürvous which is dedicated to the sounds of old house music. Currently working with Miami man of the moment Danny Daze on new material and London vocalist Royston there’s some really exciting new music about to drop.