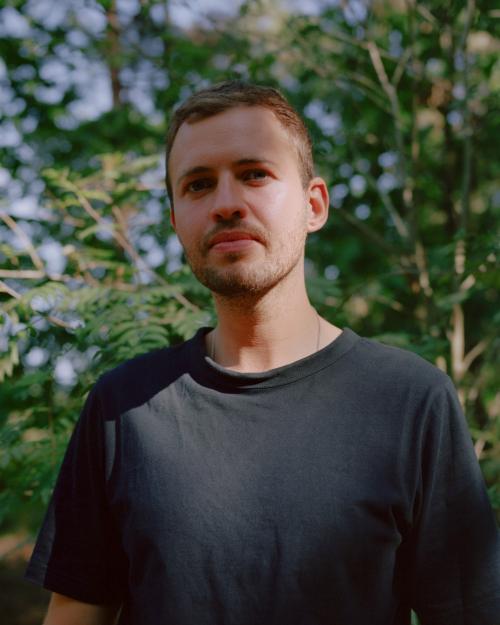 Few DJ’s have worked as hard, earned their stripes as honestly or are as universally loved as Job Jobse.

As a bright-eyed youngster growing up in the fertile city of Amsterdam, Job would attend Trouw week-in week-out, truly transfixed on the music and the culture surrounding it, absorbing everything he saw and heard. He completely fell in love with the scene he was becoming so deeply submerged within and it wasn’t long before he was given his first break, having been offered to DJ in the club’s toilet.

From then on, Job began playing regularly at Trouw, becoming a firm fixture at the renowned club and earning a reputation as one of the most exciting residents. He quickly gained international recognition and not long after found himself sharing the decks with many of the artists he’d been watching so closely before.

Job is now easily one of the most versatile and in-demand DJ’s around, appearing at festivals and clubs all over the world - while always keeping his feet firmly on the ground through his residency at his beloved home of De School in Amsterdam and through his own ‘Strangelove’ parties, where he invites like-minded artists with whom he feels a strong musical connection.

2018 also marked the beginning of “De Vlieger”, an outlet created through Job’s long term desire to release music from friends. The label focuses on introducing unsigned talent and started off with a brilliant debut by Karel and a full length album from Elias Mazian. With Job’s never-ending thirst to find and unearth new music, we will undoubtedly see a lot more from the imprint in years to come.