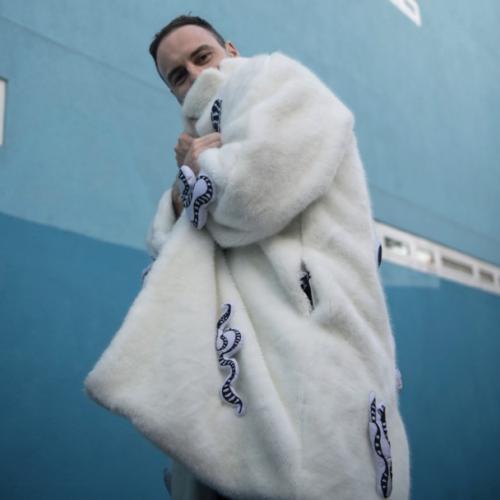 Jensen Interceptor has provided his versatile brand of techno to clubs and warehouses around the world. Gaining respect from his peers, supporting the likes of Sven Väth, Gesaffelstein, The Hacker, Boys Noize & Green Velvet; Jensen has consistently kept up with the elite at top speed. With his selection ranging from Detroit Electro & Miami Bass to rolling Italo, thunderous 90's Breaks and driving EBM, his audience is promised a sonic journey like no other. Going further than simply an entertainer, his remixes and productions have been released on some of the most influential labels in electronic music like Boys Noize Records, Cultivated Electronics, Bromance and Central Processing Unit. These releases have been supported and played out by DJ's such as Dave Clarke, Helena Hauff, Dubfire, Maceo Plex, Trevor Jackson and Radio Slave.