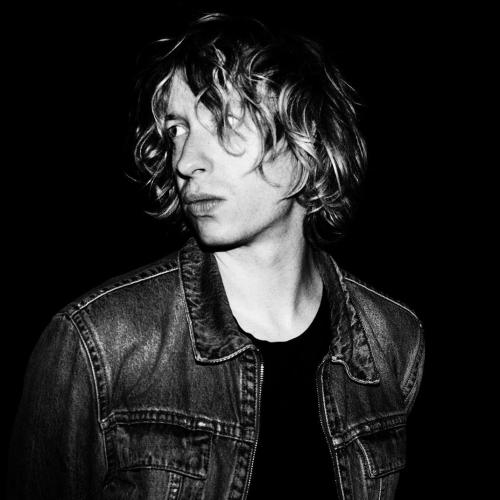 Together in Static - the new album

With his now sold out seated and socially distanced live show Together In Static set to take place at London’s recently restored Hackney Church on 29th May across two sittings, matinee and evening, Daniel Avery announces an 11-track album of the same name, comprised of music created exclusively for the performance and set for release on 24th June via Phantasy worldwide and Phantasy/Mute in the United States and Canada. Preview the strident, journeying ‘Endless Hours’ from the record here.

The London-based artist and producer also announces a global stream from the church on Wednesday 23rd June, allowing more fans to experience the immersive performance of previously unheard music combined with the refined and creatively ambitious production Avery has become renowned for. “As with many things this past year, the project took on a power and a life of its own right in front of me,” he explains. “The original idea was to simply play a couple of intimate gigs at Hackney Church during the last lockdown. I started to make music specifically for the shows yet, as plans continued to shift, I fell deeper into the waves. I considered a 12” or an EP but by the time I came up for air, I realised I had a complete record I wanted to share. I feel it’s some of my best work and I’m gassed for you all to hear it.”

“As the music evolved,” Avery continues, “I also felt it was only fair to shine a brighter light on the live gigs themselves, especially during a time when travel continues to feel like a distant dream. So, on 23rd June we will be presenting a Together in Static global stream from Hackney Church. It’s been a tough year for everyone so we’ve kept tickets at five pounds.” The album pre-order and tickets for the live stream are live now along with limited edition prints and t-shirts designed by Brad Mead, plus a bundle option.

Together in Static comes almost a year to the day after Avery’s surprise third studio album Love + Light, released last June in the midst of the coronavirus crisis. Where his previous record was hailed by NME as "a heartfelt eulogy for the hedonism we’re missing this summer,” hope and expectation course through the new album. There is joy in togetherness, and change is coming.