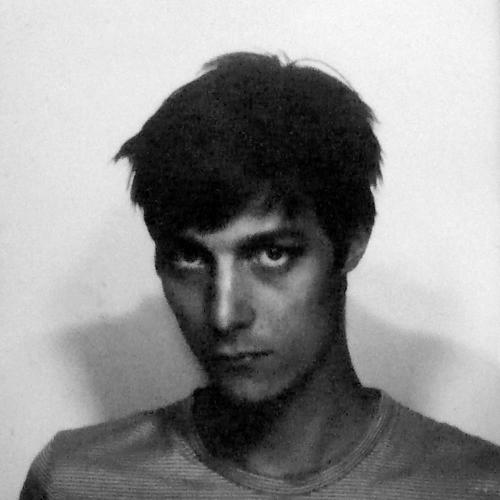 Call Super is the primary moniker of Joseph Richmond Seaton, a DJ and musician from London who has, over the last two years, quietly carved out his own place in the landscape of electronic music.

Defined by a meticulous approach to the composition, production, art direction and presentation of his work, every release encapsulates Joseph’s idiosyncratic vision. It is a colourful world that gives life to the shadows and throws a mist over the boundaries that have become so commonplace in electronic music. His record The Present Tense provided the launching point for Houndstooth (the label arm of London’s fabric nightclub). The following two releases, Black Octagons and Depicta/Acephale, cemented his status as one of the brightest new talents to emerge in the current wave of producers pushing outwards in the electronic music scene.

Next up came Suzi Ecto, his debut album, which was widely regarded as one of the standout long players of 2014. Described by Pitchfork as “the most evocative sound world that the genre has seen this year”, it featured in many annual polls from WIRE magazine to Resident Advisor, topping those at XLR8R and Juno. Alongside his work as Ondo Fudd for influential label The Trilogy Tapes, he has earned comparisons to Carl Craig, Jon Hassell and Brian Eno. Seaton now begins his output as Call Super for 2016 with the rolling abstract house hit, Nervous Sex Traffic, for Dutch festival organisers Dekmantel.

This all stands alongside his increasingly esteemed work as a DJ. A deft ability to craft sets known for their hypnotic intensity and musical breadth has brought him across the world and seen him play extended back-to-back sets with Objekt, Pearson Sound and Ben UFO. In recent months his own favourite sets have come in a range of settings, from Air/Contact in Tokyo, to Chicago’s Smart Bar, Berghain and fabric’s cocoon-like Room 1. That versatility stems from his acute musical curiosity and adroit ability to conjure expansive trips that communicate a warm zeal for the music that, for much of his life, has guided Call Super onwards and upwards.