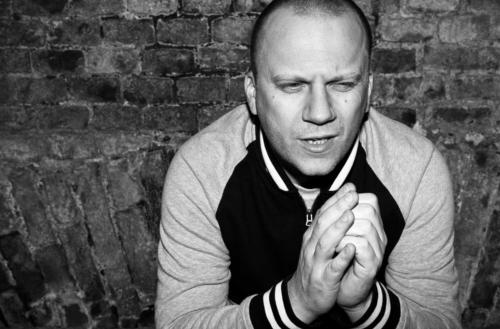 Electro? Techno? Old? New? Al Green has a habit of both reinventing himself and pushing boundaries. As one half of Instra:mental he helped develop a diverse and unique sound that crossed a range of styles and tempos within the drum and bass / electronica sphere. Now as Boddika he has created a raw, energetic and driving persona that instantly garnered support from DJ’s as varied as Skream, Loefah, Dixon, Tale of Us, Cosmin TRG, DJ Stingray, Martyn, Pearson Sound, Ben UFO, Ryan Elliot, Joy Orbison, Scuba and Deetron.

Boddika is inspired by Machine Music and influenced by a range of genres from old school hip hop and electro to Chicago house and Detroit techno and even taking in a bit of 80s / 90s dance. To say Green’s influences are varied would be an understatement and that certainly shows in his current productions: in his own words “I just do what I feel like doing when I’m in the studio, and that’s where the music comes from”. In short: it sounds like absolutely nothing else.

As well as solo production Green is also now the sole owner at NonPlus - releasing artists such as Kassem Mosse, Skudge, Martyn, Basic Sole Unit, Endian and most recently Radio Slave as well as solo Boddika material. He is also the co owner alongside long term collaborator Joy Orbison of Sunklo where the duo have released four of their joint works to great acclaim. The labels and collaborations are yet more strings to his bow and mean that Green as Boddika wont be disappearing any time soon.