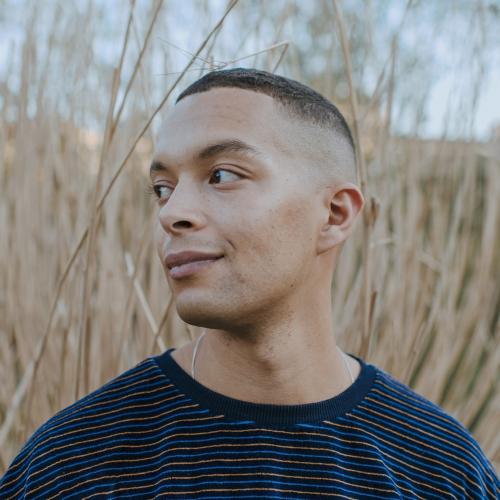 Timedance owner Batu has carved out a unique sound for himself since his debut in 2013. Subsequent 12″s on a number of labels including XL Recordings, Hessle Audio and his own Timedance imprint have found him grounded in British bassbin principles. His style however is relentlessly forward thinking, and pushing his soundin adventurous, inventive ways that have become something of a signature aesthetic.

Batu and his tight-knit Timedance label continue to push the boundaries, putting Bristol firmly at the center of global bass-minded music culture.His efforts have given him a number of critically acclaimed years, including a series of standout EPs, remixes for Sampha and R&S Records, and establishing Timedance as one of the most vital proponents of fresh UK dance music.

His DJing is also increasingly respected worldwide. A standout set at Dekmantel’s Selectors festival earned him a place in The Guardian’s ‘Best Mixes of 2018’ list, and Mixmag ranked him as one of their top 20 DJs in 2017. Recent times have seen him tour Asia, America and play a series of the best festivals in Europe (a list including; Field Day, Freerotation, Dimensions, Unsound, Dekmantel Selectors and many more).